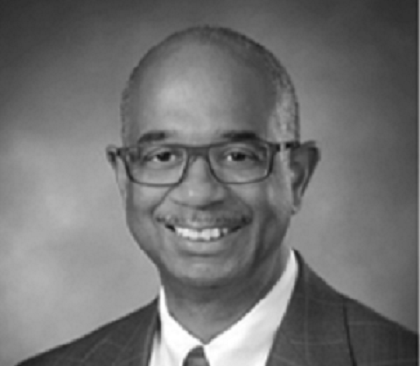 Marc Belton is a former executive with General Mills, where he served most recently as Executive Vice President for Global Strategy, Growth and Marketing Innovation. In his 32-year career at General Mills he became known as a champion for growth, innovation and people. Marc’s creative leadership was recognized by Fast Company, when the magazine named him one of the “Most Creative Executives in the US.” He has also been recognized by Fortune and Black Enterprise as one of the most influential African-Americans in business.

While at General Mills, Marc also co-founded the company’s small-scale investment arm, 301 Inc., as well as started the Natural/Organic business, starting with acquisitions of Small Planet Foods and Larabar.

Marc currently serves on the National Board of the Salvation Army and has also served on the boards of US Bancorp and Navistar. Marc is also a member of the Executive Leadership Council and CEO Forum. He is deeply immersed in the Twin Cities community, where he currently serves on the boards of Minnehaha Academy and One Village Partners, but has also served with Urban Ventures, University of Northwestern and Sabathani Community Center. In 2016, Marc became Chair of the Board of the Guthrie Theater in Minneapolis.

Marc completed his MBA in Marketing and Finance at the Wharton School at the University of Pennsylvania and his BA in Economics at Dartmouth College. He lives in Minneapolis with his wife Alicia and their children Alexander and Gabrielle. He loves playing and listening to music, recreational sports and outdoor activities. He is a member of Sanctuary Covenant Church in Minneapolis.