Investment banker Sima Griffith, a founder of Aethlon Capital, was prescient the other day on the state of the merger-and-acquisition business.

She predicted a brisk fourth quarter driven by cash-rich public companies seeking to expand in the IT, health care, food and energy sectors.

The next day, Ecolab announced that it wanted to get bigger in the oil-and-gas trade through a $2.2 billion purchase of Champion Technologies.

Overall, Minnesota-led deals slipped in the quarter that ended in September, but the fourth quarter looks strong for mergers and acquisitions, and could make 2012 the strongest year for deals since the 2008-09 recession.

One reason deals are likely in the fourth quarter is that capital gains taxes from the sale of long-held businesses and securities rise from 15 percent to at least 20 percent in January, creating an incentive to sell now.

There were 8,717 mergers and acquisitions announced nationally in the first nine months of this year, compared with 7,964 during the first three quarters of 2011, according to research by Dealogic and the Star Tribune.

Griffith said publicly traded companies are making acquisitions that expand their product offerings and add to their earnings per share.

Minnesota investment banks assisted in 202 transactions through Sept. 30, vs. 171 deals in the first nine months of 2011. The number of Minnesota-assisted deals slipped in the third quarter compared to the second quarter. But business is picking up.

Looking ahead, Wayzata-based Northern Oil and Gas is the subject of speculation that it will be taken over by big drillers on the North Dakota-Montana plains, where the company holds leases.

Musech said his firm is looking at companies with revenues of $20 million to $50 million, and paying five to seven times operating earnings for good companies.

“The banks are more conservative” compared with the pre-recession years of 2005 and 2006, he said. “But they are lending. It’s a good market.”

During the frothy dealmaking of the pre-recession years, financiers required minimal down payments. So-so private companies sold at eight times operating earnings amid the real estate and financial bubbles.

Reed Anderson, director of the Minneapolis corporate finance practice of national investment banker Houlihan Lokey, predicted a strong fourth quarter, partly for fundamental reasons and also because buyers want to sell before markets and the economy are disrupted by the so-called “fiscal cliff,” dramatic end-of-year federal spending cuts agreed to by Congress and President Obama in 2011 that economists say could lead to a recession.

There is hope that the short-term cuts will be averted after the November elections and that the president and Congress will agree to long-term federal spending cuts as envisioned by the Simpson-Bowles commission. A long-term debt-reduction package would serve as a stimulus for financial markets concerned about mounting U.S. borrowing.

But there also are signs of confidence.

Musech said Tonka Bay expects to have one-third of the $150 million investment pool it raised last December invested in new companies by December.

One example of optimism, Anderson said, is a recent deal in which Houlihan Lokey advised Minnesota Rubber and Plastics on its sale of a majority stake to Norwest Equity Partners in September.

“It’s a great example of a private equity group backing a management team to facilitate expansion in the medical field and abroad,” Anderson said. “Management is staying and keeping some equity.”

Minnesota Rubber, with 1,100 employees and nine facilities globally, designs and develops rubber and plastic components and assemblies for the automotive, plumbing, industrial, medical and other industries.

Although the deal terms were not disclosed, Minnesota Rubber CEO Jim Lande said Norwest’s capital investment “will provide us with the resources necessary to help continue our growth objectives, including growth in China and within the medical market.”

Bruce Engler, head of the M&A practice at Faegre Baker Daniels, is a little less sanguine about the fourth quarter.

“I think the fourth quarter is a tough call,” he said. “I sense that many potential buyers and sellers are hanging back due to concerns about the upcoming elections, the unresolved ‘fiscal cliff’ and the slowing global growth. I think most potential sellers have concluded that Congress will kick the can down the road again rather than risking a recession. Overall, I am optimistic that as some clarity develops on these issues, we will see a strong M&A market in 2013.”

Meanwhile, the public offering market has been decent. About 100 U.S. companies sold stock in public offerings so far this year, compared with 134 in all of 2011. And 443 publicly held companies already have raised additional equity capital from public buyers compared this year with nearly 500 all of last year. 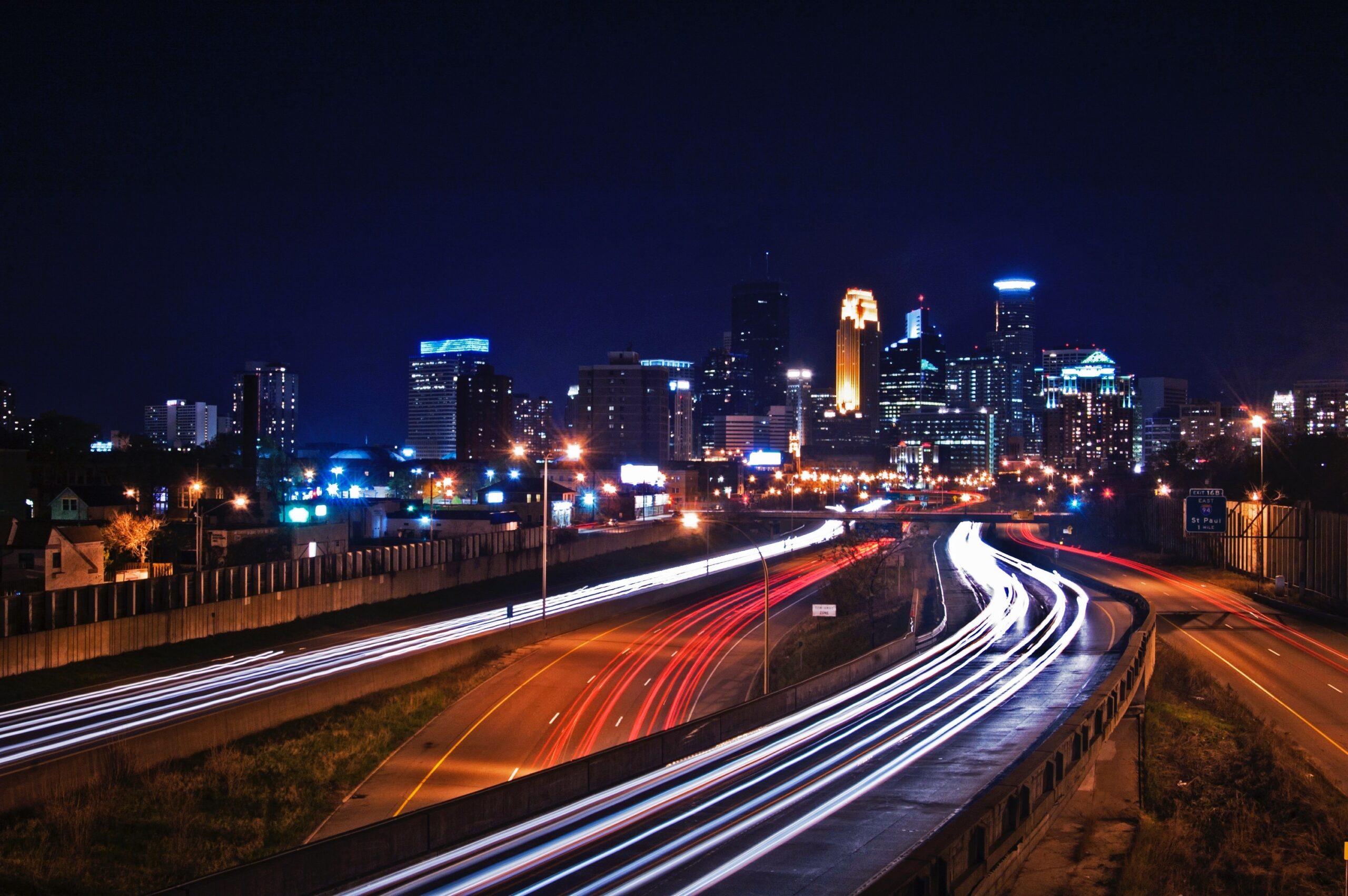 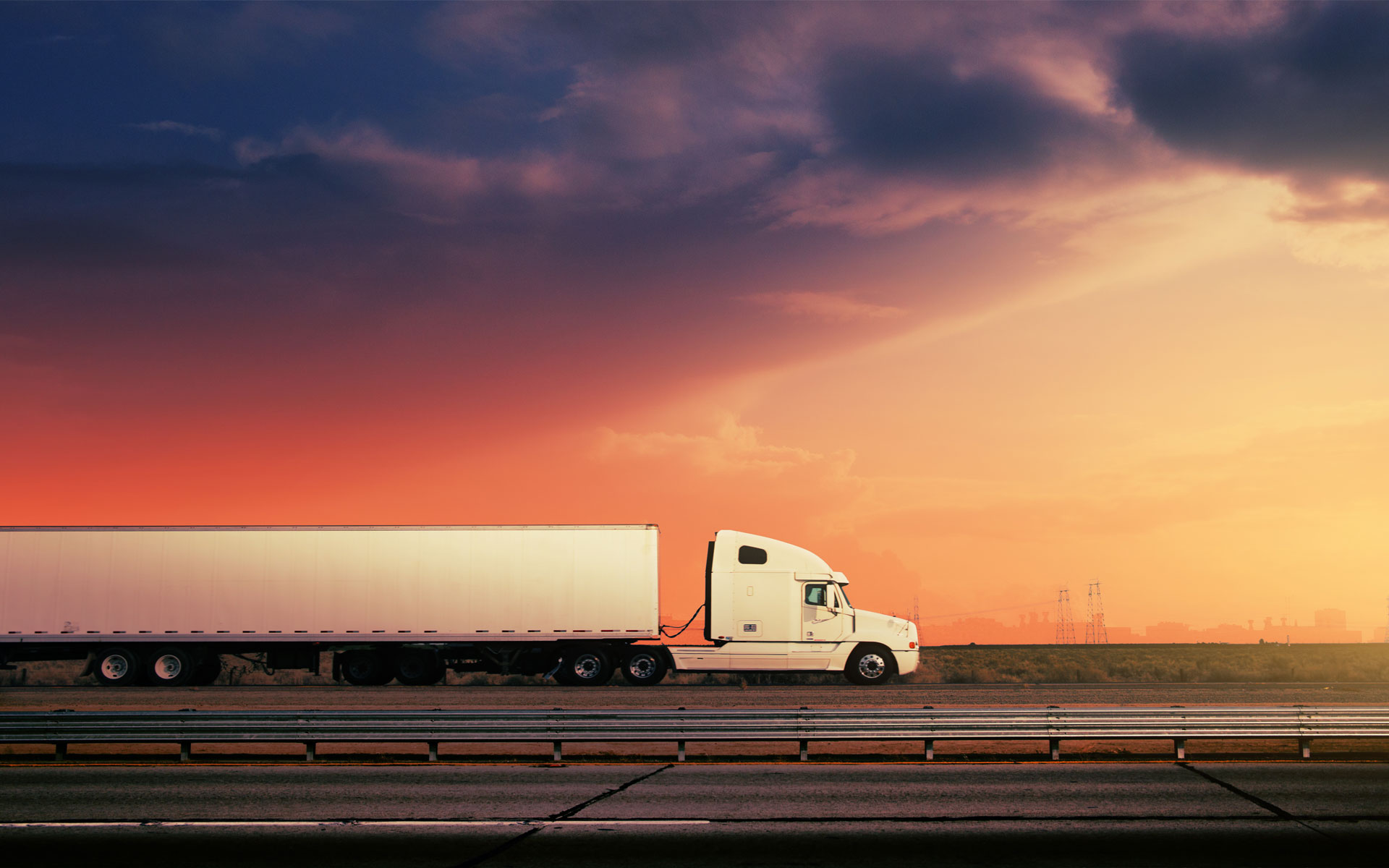