It’s going to be a tenuous climb back for the U.S. economy. For every hint of recovery — the Dow posting eight straight days in the black, for instance — the specter of 10 percent unemployment, waves of underwater commercial real estate loans, and imposing levels of federal debt makes it clear that it’s still hazardous out there.

But the signs of recovery do keep coming, as Aethlon Capital managing director Sima Griffith can testify. Investors are knocking at the door again, Griffith says, attracted by the opportunities emanating from the growing, small-to-mid-sized companies that her Minneapolis boutique investment bank serves.

“We started getting calls from private equity firms four or five months ago, and we’re hearing from a half dozen firms each day now,” Griffith said. “That’s a dramatic change from last year.”

Investors had virtually disappeared after the September 2008 collapse of Lehman Bros., and they stayed away for the next 12 months.

But investment bankers and private equity managers put that time in the wilderness to use, Griffith says: We’re learning to adapt to a much more conservative credit market. We’re all having to work harder to get deals done.

That turn-over-every-stone discipline is working, though, and it helped Aethlon complete its first deal of 2010 in February when it completed a $2.9 million private equity package for Minneapolis-based Coolibar Inc.

Coolibar produces sun-protective clothes and accessories, based on proprietary materials and technology developed in Australia.

That technology edge creates a big market opportunity in light of the growing awareness of the hazards of sun exposure – especially for legions of baby-boomers, Griffith says.

All these folks in their 40s through 70s didn’t use sun block, and now they’re struggling with wrinkled skin, melanoma and basal cell carcinoma.

We found many investors because they were worried about this, Griffith says. Some investors had been diagnosed with skin cancer; some were married to dermatologists. The list also included Cristie Kerr, the 2007 LPGA champion, who was very interested in the hazards associated with spending a life in the sun, Griffith says.

The task of finding investors may not require quite so much personal stake this year, as private equity funds — the traditional investment banking partners — continue to resume spending.

They’re in the hunt again in part because their investors are getting impatient for better returns, Griffith says. Their limited partners didn’t give those funds money just to keep it in the bank.

Banks are also contributing to the rebound by lending again, enabling their private equity clients to boost investment returns.

But banks aren’t lending as much as they did earlier this decade, when heavy leverage provided an opportunity for big returns, and they aren’t likely to return to those levels any time soon, Griffith says.

So private equity firms are looking for structures that can sweeten their investment. Some require earn-outs, where the price is pegged to how well the company performs going forward. Some require a dividend out of cash flow.

With reduced returns, investors are looking for anything that can mitigate their risk, Griffith says.

There’s another key investor segment that Aethlon works with — corporate strategic partners — and they’re returning. Those investors are looking for profitable ways to put their company’s cash to work, but they’re also looking for ways to leverage their existing business tools to create additional value.

Those are players who bring something more than a checkbook to the deal — maybe through their existing R&D or their distribution networks, Griffith says.

Those companies also have money in their pockets. Many came through the recession with belts tightened, expenditures down and cash building up on their balance sheets.

I was just talking to a senior executive at a major food company, and he said they’ve got $300 million in cash, and Wall Street is telling them they’ve got to put that to work, Griffith said.

Investors from both camps are looking for growth and for a clear market advantage — through technology or some other market edge, which is a criterion that Aethlon uses to select clients.

In this environment, they’re also looking for earnings. That helped Aethlon on its 2009 fundraising for GeoTek, a Stewartville, Minn., company that created a long-lasting composite material used to make cross-arms for utility poles.

GeoTek’s cross-arms appear to be part of the next generation for utility lines, and they’re likely to be in demand as the nation makes a major shift to a “smart” electrical grid.

Aethlon is committed to its boutique approach, and adds no more than four clients in a year, often keeping them for up to 10 years. It aims to add value in many ways — its principals bring decades of executive experience with companies like General Mills and Honeywell, and that background helps them provide sound advice and customer connections to their clients.

The company now has two sales in the pipeline that Griffith expects to close early in 2010.

Despite the positive directions, Griffiths says she’s only “guardedly optimistic.”

Cash is returning, but confidence still wavers and buyers aren’t ready to boost their valuations on their target companies, especially smaller companies.

All that mean the recovery may be underway, but investors are also going to remain cautious and slow. “It’s just going to take much longer to get deals done,” Griffith says.

Raised $6 million in equity and $2.7 million in debt for the Shoreview-based firm, which designs and manufactures equipment to measure nano-particles and micro-particles. Applications are in pharmaceutical, semiconductor and air monitoring businesses.

Aethlon’s biggest client – the firm raised $110 million in equity over five years, then helped negotiate a $100 million sale of a controlling interest to Arcapita. Duluth-based Cirrus designs and manufactures innovative single-engine aircraft for the general-aviation industry. 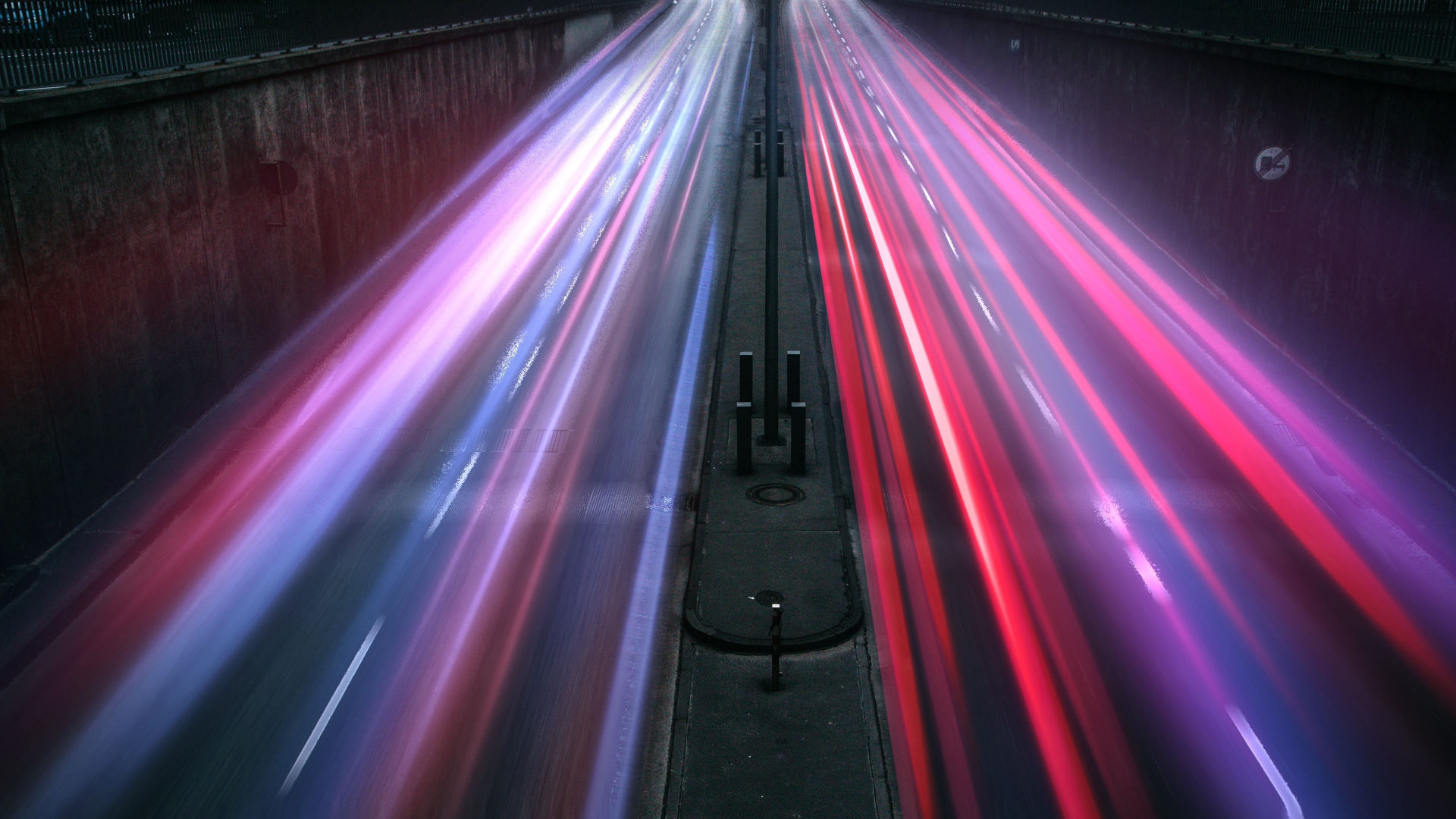 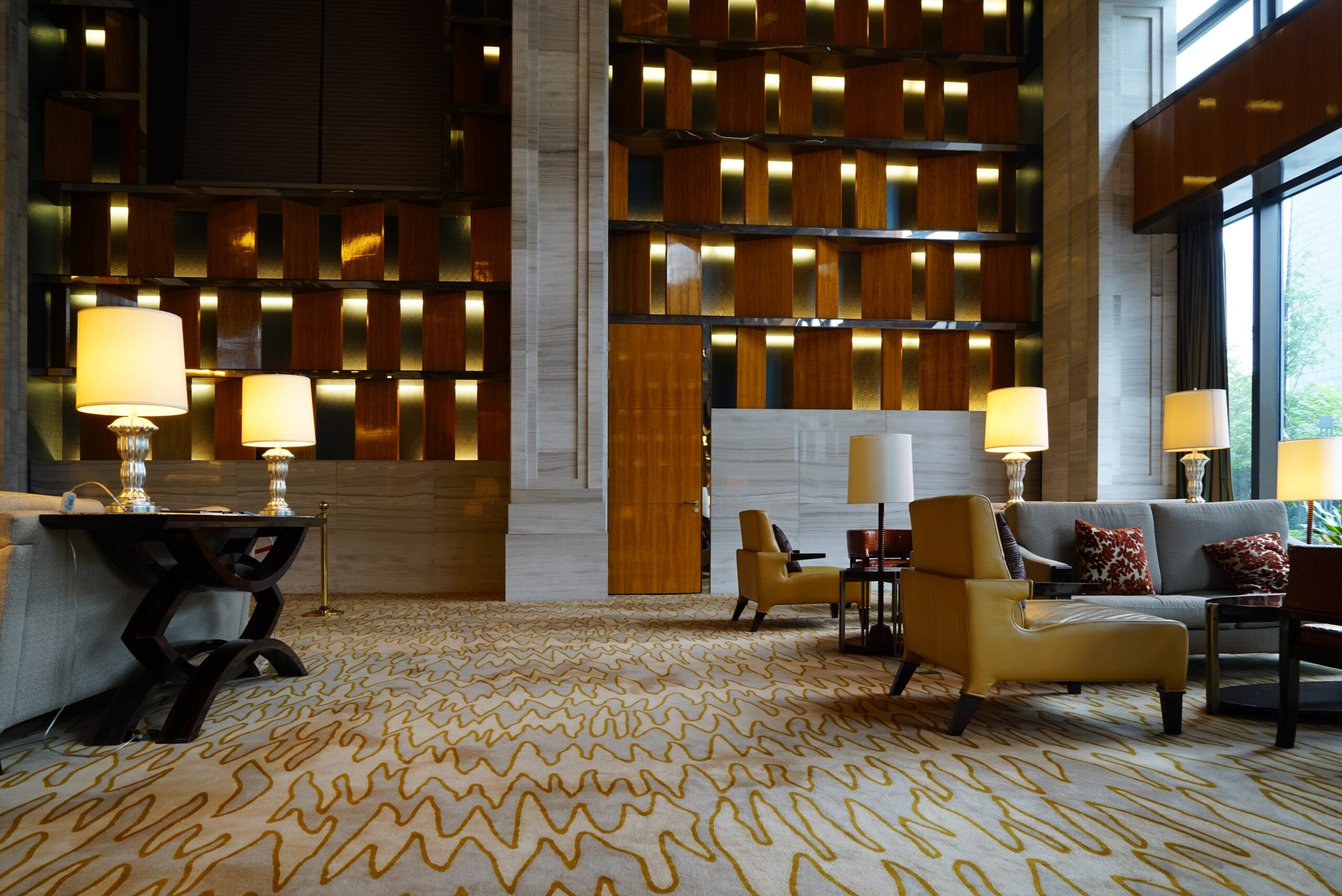